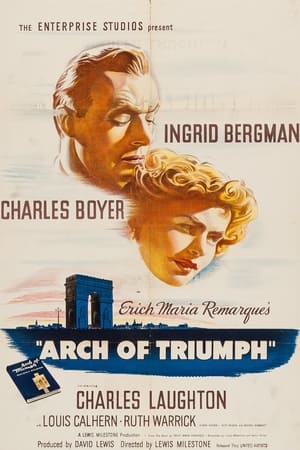 In the winter of 1938, Paris is crowded with refugees from the Nazis, who live in the black shadows of night, trying to evade deportation. One such is Dr. Ravic, who practices medicine illegally and stalks his old Nazi enemy Haake with murder in mind. One rainy night, Ravic meets Joan Madou, a kept woman cast adrift by her lover's sudden death. Against Ravic's better judgment, they become involved in a doomed affair.
Drama Romance
Details 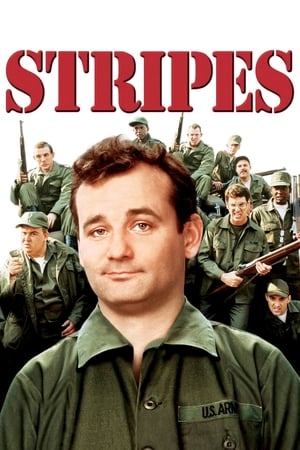 John Winger, an indolent sad sack in his 30s, impulsively joins the U.S. Army after losing his job, his girlfriend and his apartment.
Action Comedy
Details 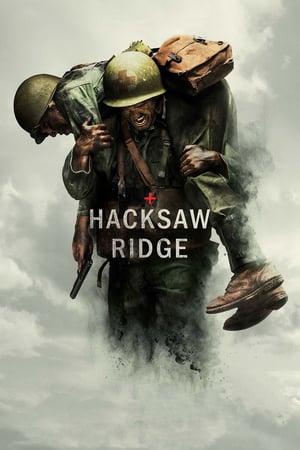 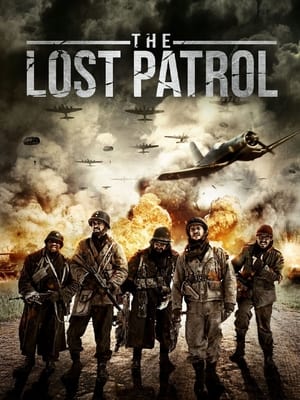 During World War II, looking up the Mountain, in Italy, a Brazilian Expeditionary Force - FEB - mines weeping platoon is hit by a panic-attack that sets them running aimlessly right in the middle of 'no man's land'. Desperate cold and hungry, the ill-prepared soldiers have to choose between facing military court or delve deeper into enemy lines. After a tense discussion, they decide to save their faces with the Brazilian Army by tackling a daring military objective: to disarm the most feared minefield in Italy. On their way there, they end meeting two others deserters; a remorseful Italian soldier trying to join the Partigianos and German officer who is just simply tired of war. with unexpected help of their ex-enemy, the soldiers are set to accomplish a mission that so far had been deemed impossible.
Drama War
Details 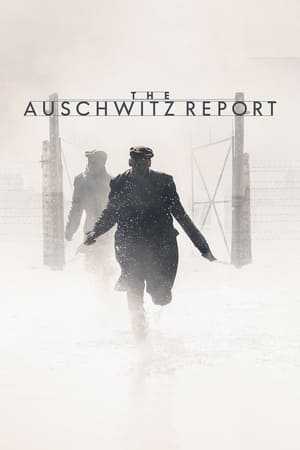 This is the true story of Freddy and Walter – two young Slovak Jews, who were deported to Auschwitz in 1942. On 10 April 1944, after meticulous planning and with the help and the resilience of their inmates, they manage to escape. While the inmates they had left behind courageously stand their ground against the Nazi officers, the two men are driven on by the hope that their evidence could save lives. Emaciated and hurt, they make their way through the mountains back to Slovakia. With the help of chance encounters, they finally manage to cross the border and meet the resistance and The Red Cross. They compile a detailed report about the systematic genocide at the camp. However, with Nazi propaganda and international liaisons still in place, their account seems to be too harrowing to believe.
Drama History War
Details 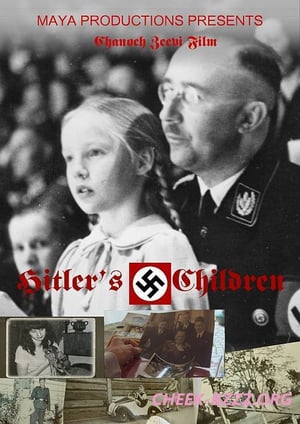 Hitler's Children (2011)
Their family name alone evokes horror: Himmler, Frank, Goering, Hoess. This film looks at the descendants of the most powerful figures in the Nazi regime: men and women who were left a legacy that indelibly associates them with one of the greatest abominations in history. What is it like to have grown up with a name that immediately raises images of genocide? How do they live with the weight of their ancestors' crimes? Is it possible to move on from the crimes of their ancestors?
War Documentary History
Details 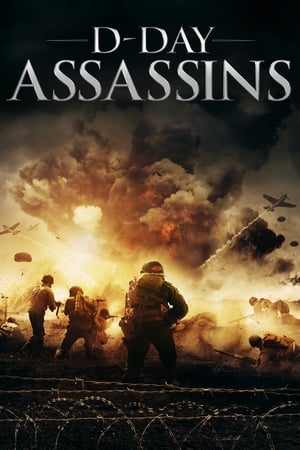 D-Day Assassins (2019)
In 1944, group of rebellious American soldiers known as "The Filthy Thirteen" parachute into Normandy to carry out a deadly mission.
War
Details 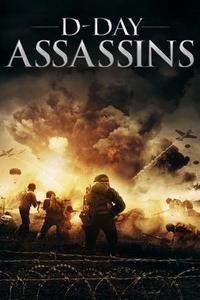 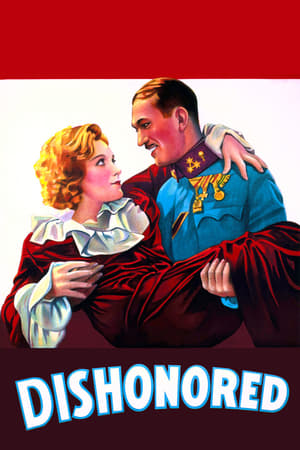 Dishonored (1931)
The Austrian Secret Service sends its most seductive agent to spy on the Russians.
Drama War Romance
Details 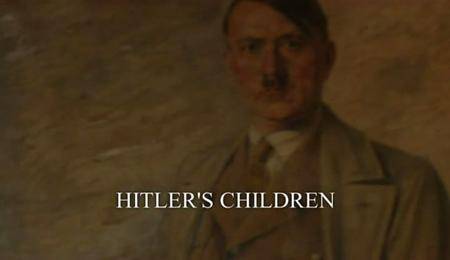 BBC - Hitler's Children (2012)
PDTV | 720 x 416 | .AVI/XviD @ 1633 Kbps | 59 mins | 746 MB
Audio: English AC-3 128 Kbps, 2 channels | Subs: None
Genre: Documentary, History, War
Their family name alone evokes horror: Himmler, Frank, Goering, Hoess. This film looks at the descendants of the most powerful figures in the Nazi regime: men and women who were left a legacy that indelibly associates them with one of the greatest abominations in history. What is it like to have grown up with a name that immediately raises images of genocide? How do they live with the weight of their ancestors' crimes? Is it possible to move on from the crimes of their ancestors?
Documentary History War 2012 PDTV Hitler
Details 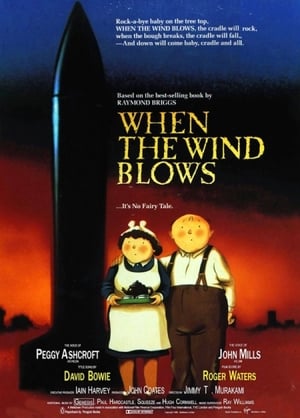 When the Wind Blows (1986)
With the help of government-issued pamphlets, an elderly British couple build a shelter and prepare for an impending nuclear attack, unaware that times and the nature of war have changed from their romantic memories of World War II.
Animation Drama War
Details 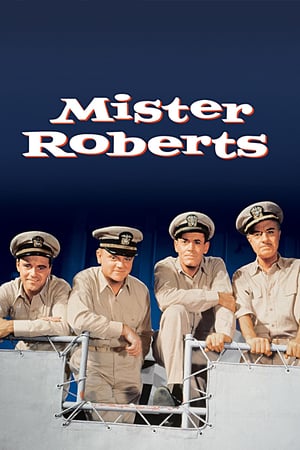 Mister Roberts (1955)
Mr. Roberts is as an officer who's yearning for battle but is stuck in the backwaters of World War II on a non-commissioned Navy ship run by the bullying Captain Morton.
Comedy Drama Family War
Details 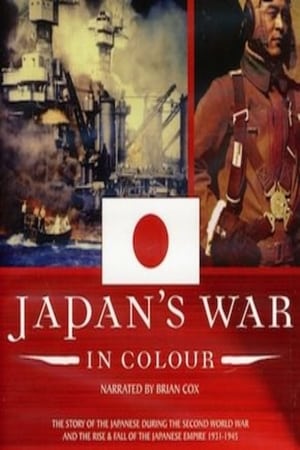 Japan's War In Colour (2003)
Using never-before-seen footage, Japan's War In Colour tells a previously untold story. It recounts the history of the Second World War from a Japanese perspective, combining original colour film with letters and diaries written by Japanese people. It tells the story of a nation at war from the diverse perspectives of those who lived through it: the leaders and the ordinary people, the oppressors and the victims, the guilty and the innocent. Until recently, it was believed that no colour film of Japan existed prior to 1945. But specialist research has now unearthed a remarkable colour record from as early as the 1930s. For eight years the Japanese fought what they believed was a Holy War that became a fight to the death. Japan's War In Colour shows how militarism took hold of the Japanese people; describes why Japan felt compelled to attack the West; explains what drove the Japanese to resist the Allies for so long; and, finally, reveals how they dealt with the shame of defeat.
Documentary War
Details 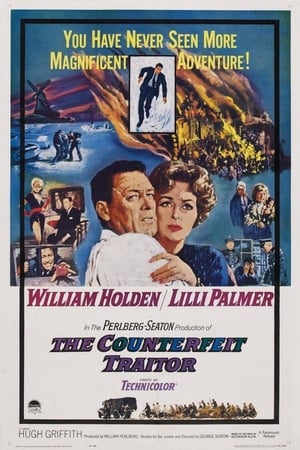 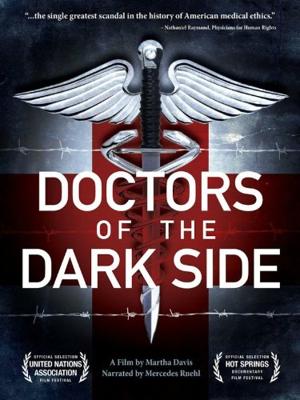 Doctors of the Dark Side (2011)
The involvement of physicians and clinical psychologists in the developing and administering forms of torture.
Documentary Crime
Details
Publication archive