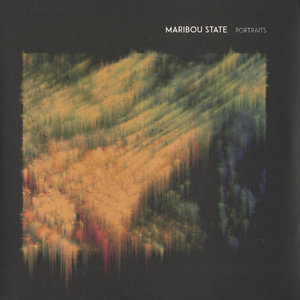 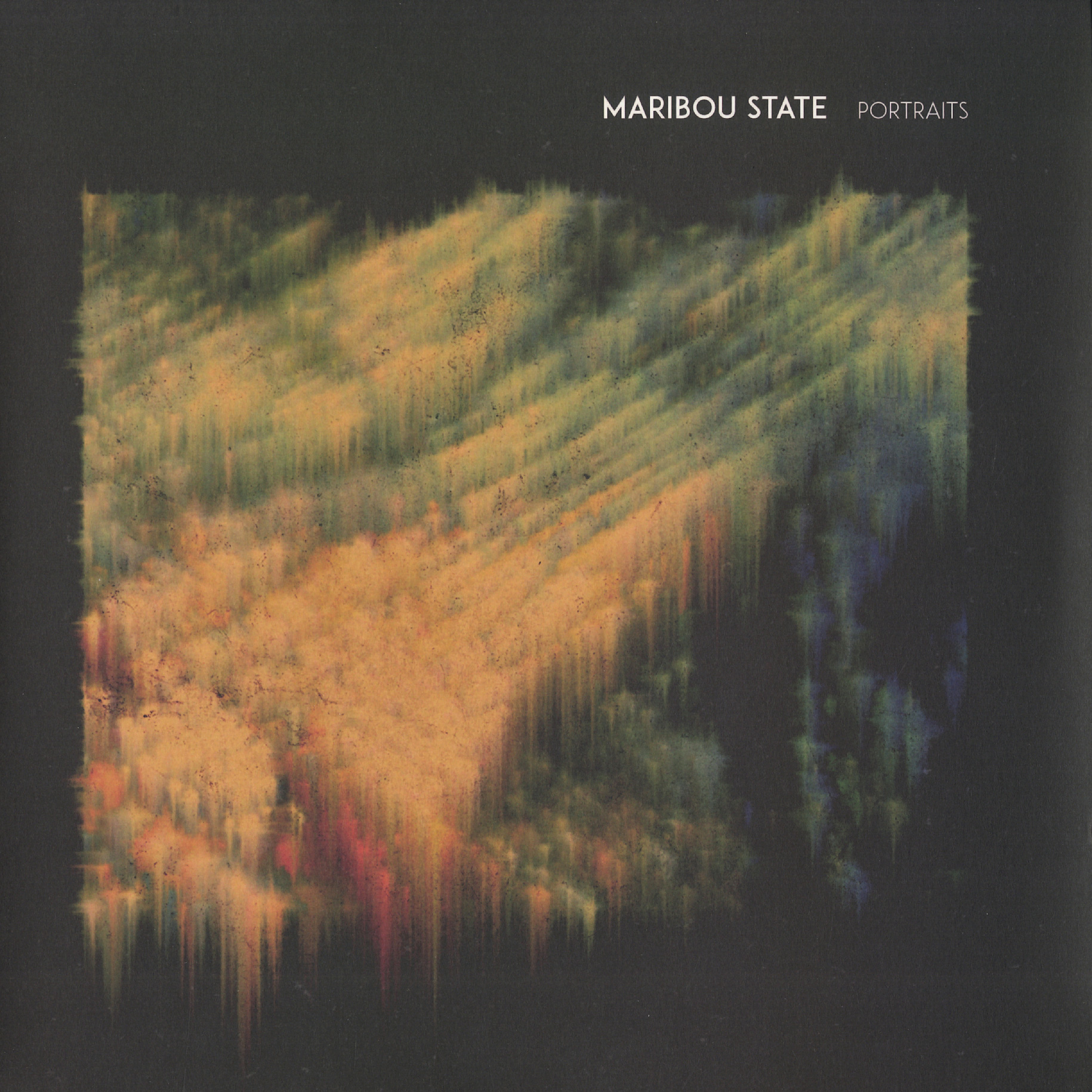 London-based musicians Chris Davids and Liam Ivory AKA Maribou State release their debut long-player on Ninja Tune's sub-label Counter Records. Following a slew of releases on Fatboy Slim’s Southern Fried Records, the pair offer up ten original tracks and collaborations with Pedestrian, Holly Walker, and Jono McCleery. "Portraits" is set to expand on the instrumentalist nature of their soundscape, illuminating the organic, pleasantly rough textures of their music.

On first listen, U.K. duo Maribou State seem like another sad-robot James Blake clone, mixing downtrodden post-dubstep beats with melancholy pitch-shifted vocals. However, the multilayered compositions of debut full-length Portraits prove that they're much more than that. The duo's mostly midtempo tracks feature busy yet restrained production, creatively constructing moody beatscapes with subtly manipulated rhythms and unexpected samples. The grainy guitars and synths give the songs a rough edge, keeping them from sounding too flashy, and contributing to the album's slightly strange aura. The sour bass synth during "The Clown" sounds a bit jarring at first, but becomes addictive on repeated listens. The duo take several approaches with their use of vocals, disguising them in effects as well as letting them ring out clearly, especially on the songs with guest vocalists Holly Walker and Jono McCleery. Even on these songs, they blend the straightforward vocals with mutations of the same, as well as samples, such as the spoken snippet "sometimes you wheel, sometimes you deal, sometimes you have to rob and steal" which pops up during "Steal." Instrumental "Natural Fools" is a good showcase for their mastery of understated production techniques, with a slightly off-base beat framing clean, sparse guitar lines and distant strings, sparingly overlaid with dubby echo and ghostly vocal fragments. The album gracefully ends with airy string-and-piano closer "Varkala," breaking from the stately dance tempos of the preceding songs to deliver a cinematic drum crescendo finale. Portraits establishes Maribou State as an intriguing pair of sonic architects, capable of crafting intricate but not cluttered, blue but not depressing, emotive electronic pop music.

Thanks to the Original customer!