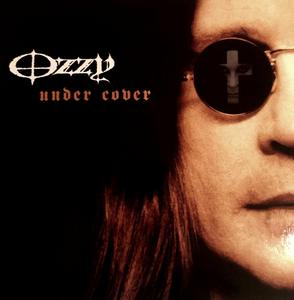 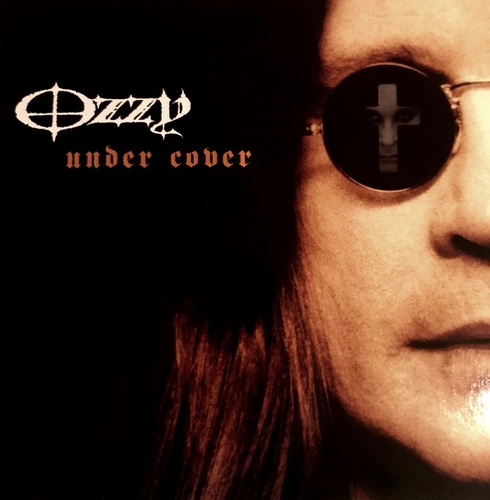 Essentially an amped-up karaoke night in the Osbournes' basement lair, Under Cover is impeccably engineered and effortlessly played – ex-Alice in Chains axe slinger Jerry Cantrell provides impressive guitar work throughout, making a strong case as to whether this is his baby or Ozzy's. All of the tracks here, with the exception of "Rocky Mountain Way," "Sunshine of Your Love," "Woman," and "Go Now," appeared on 2005's Prince of Darkness box set. Guest appearances abound, with Mott the Hoople's Ian Hunter choking out his original refrain on "All the Young Dudes" in a style that can only be described as "endearingly awkward homeless man," Mountain's Leslie West turning the amps up to 11 on "Mississippi Queen," and blues-rock wunderkind Robert Randolph laying down some serious pedal steel on "Sympathy for the Devil." The Ozz himself is in good form, but as is the case with much of his later work, he sounds more like the tool than the fist. It's good to give a nod to your inspirations, but when it's a performer like Osbourne, who has made the uncomfortable shift from artist to product, the sentiment – however genuine – gets lost in the marketing.