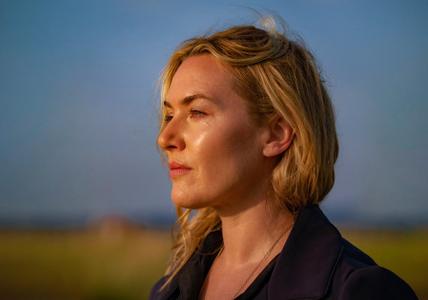 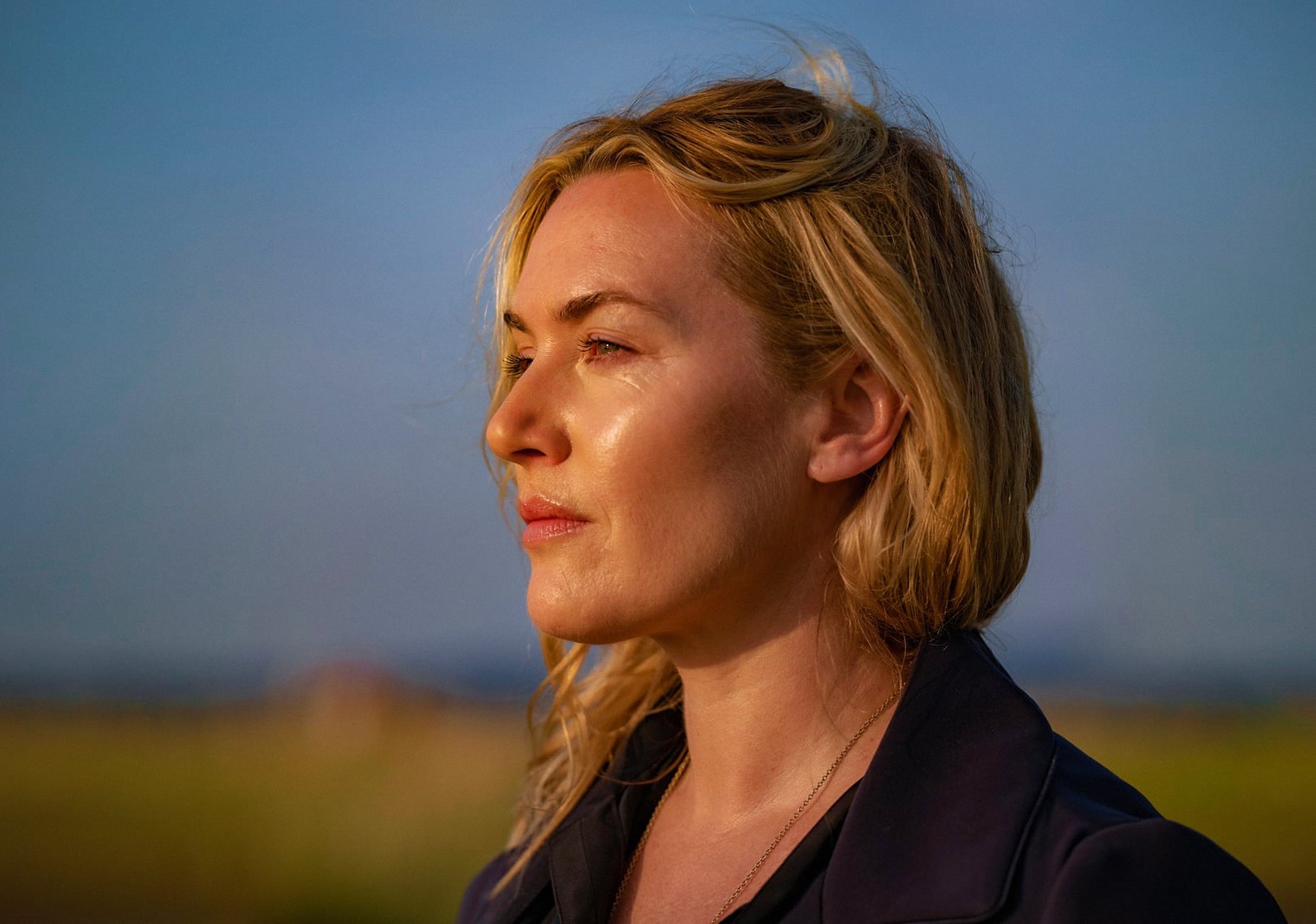 Kate Winslet - Misan Harriman Photoshoot 2021
6 jpg | up to 1920*2400 | 3.93 MB
Kate Elizabeth Winslet (born 5 October 1975), is an English actress and singer. She is the recipient of an Academy Award, an Emmy Award, three Golden Globe Award and a Grammy Award. She is the youngest person to acquire six Academy Award nominations, and is one of the few actresses to win three of the four major American entertainment awards (EGOT). In addition, she has won awards from the Screen Actors Guild, British Academy of Film and Television Arts, and the Hollywood Foreign Press Association among others, and an Honorary César Award in 2012.

In addition to acting, Winslet has narrated documentaries and children's books. She was awarded the Grammy Award for Best Spoken Word Album for Children in 2000 for narrating Listen To the Storyteller. She has also provided her vocals to soundtracks of her films, the most popular of which is the single "What If" from Christmas Carol: The Movie (2001). Divorced from film directors Jim Threapleton and Sam Mendes, Winslet is now married to businessman Ned Rocknroll. 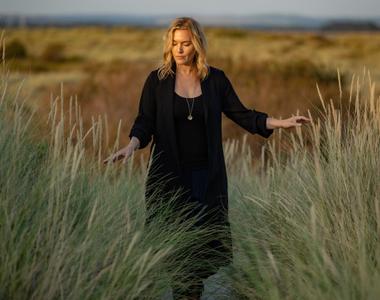 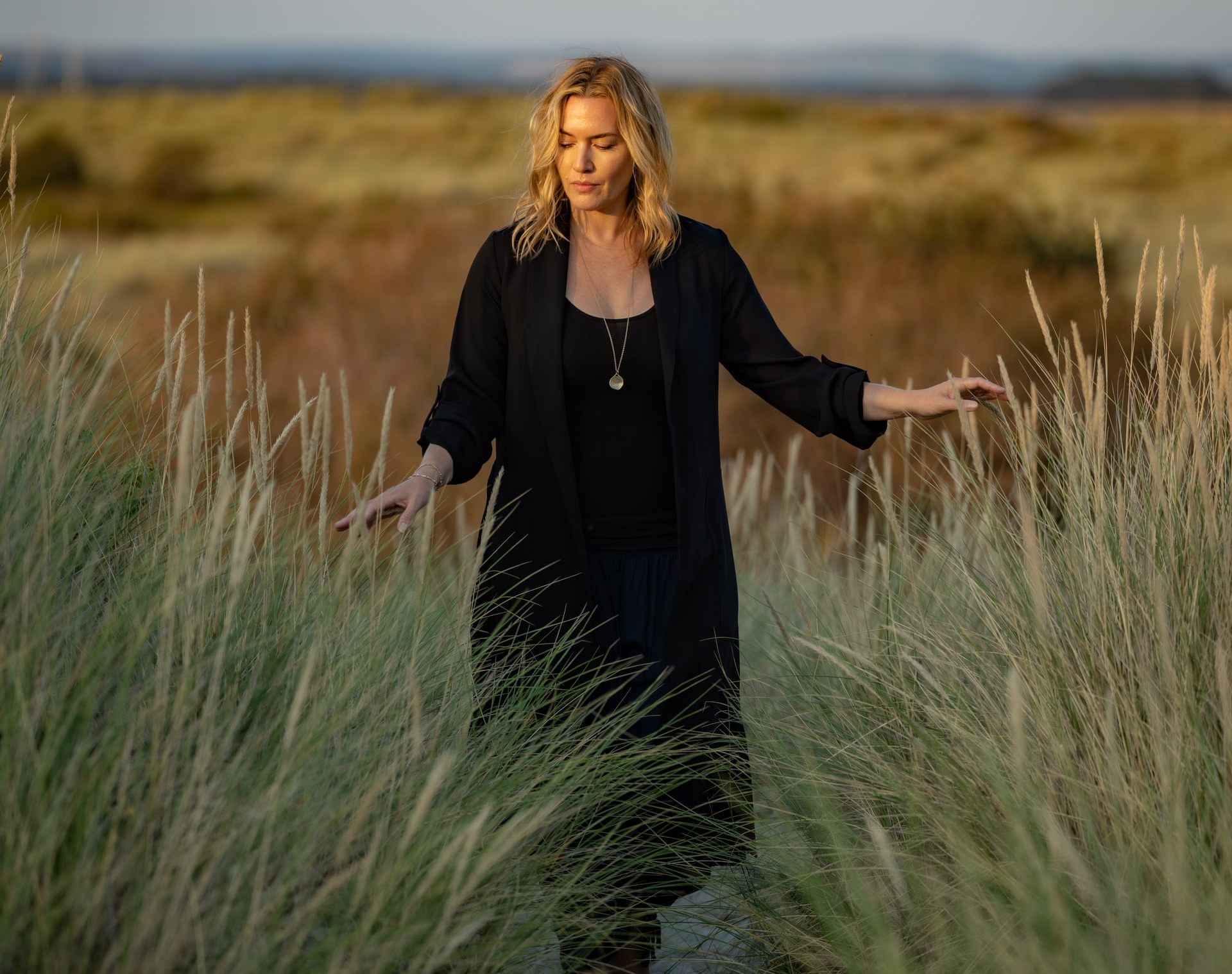