“What do you do when you are feeling alone? Rejected and feeling hopeless? When you feel like your life is not worth fighting for. And that it’s time to end it all?”

Forgotten Hope is a short, first-person narrative-driven video game presented through the eyes of a teenage girl who is trying to reconnect with her past to find answers.

Our protagonist lives in a rural village, and she wakes up in a cave with no memory of who she is and how she got there. She needs to find her way out of the cave and walk around the countryside to find places to regain her lost memories – and figure out what exactly happened to her.

The story is narrated by our protagonist herself and contains mature topics such as depression, loss, regret, and death.
One big open area map with strong memory points scattered around. These memory points help her remember more about her past. The remaining two linear maps will expand and conclude the story.
A mysterious wolf will guide you to your next point of interest.
Story completion will take around one and half hours. And every achievement can be earned within in a single playthrough.
Features an original soundtrack that helps boost the mood of the game.
Especially for the fans of The first tree, What remains of Edith finch, and Firewatch. 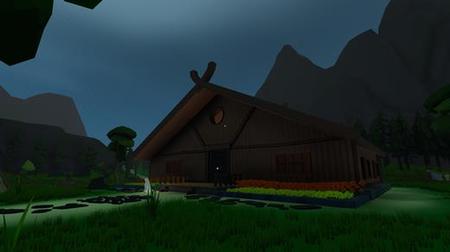 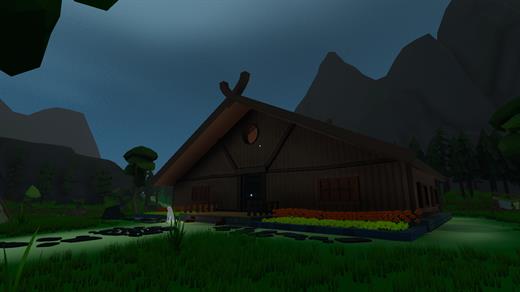 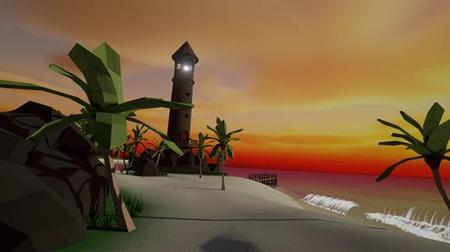 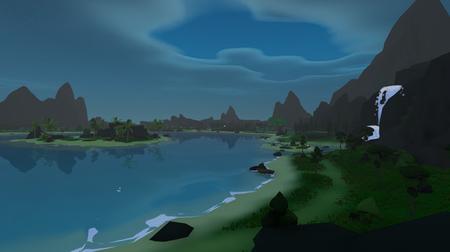 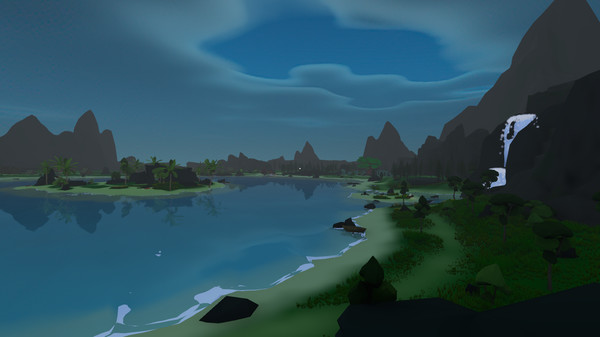 Visit All My News
Forgotten.Hope-DOGE