Crown Trick is a beautifully animated rogue-like RPG adventure characterized by turn-based combat and skill-item interactive strategy. Enter a labyrinth that moves as you move, where mastering the elements is key to defeating enemies and uncovering the mysteries of this underground world. With a new experience awaiting every time you enter the dungeon, let the power bestowed by the crown guide you in this challenging adventure!Procedurally Generated MazeThe procedurally-generated maze ensures you have a different experience every time you enter the dungeon. But unlike traditional open maps, Crown Trick locks you inside of small dungeon room to do battle with monsters. Without access to the entire map, you have no choice but to strategically decide how you will mount an attack on the enemy.

Synchronous Turn-Based StrategyThe game moves as you move, and your enemies will stand still until you decide what’s the best way to attack. Take however long you need to map out your route, decide the best way to avoid traps, or how to use the elements to your advantage. A carefully thought out strategy is the key to escaping this dungeon alive.

Cast your Skills on the Elements of the TerrainAs you go deeper into the dungeon you will come across terrains mirroring a variety of elements that can be combined with your skills to deal heavy damage to the enemy. Throw fire on top of oil to burn monsters and mix lightning with water to electrocute your foes. There are a lot of lethal combinations to explore and use to slay monsters you encounter. 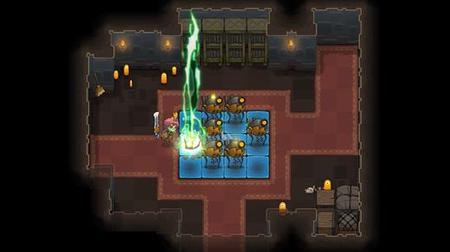 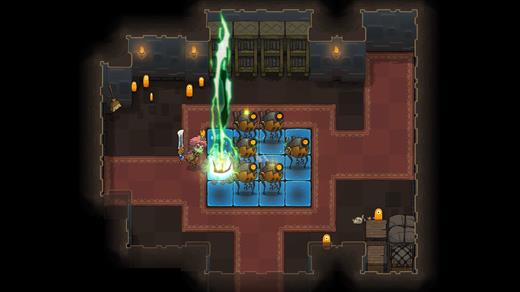 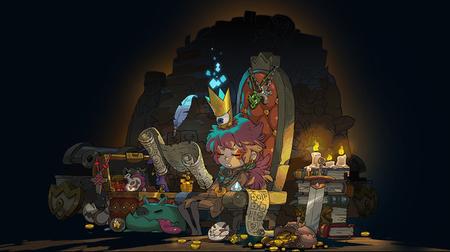 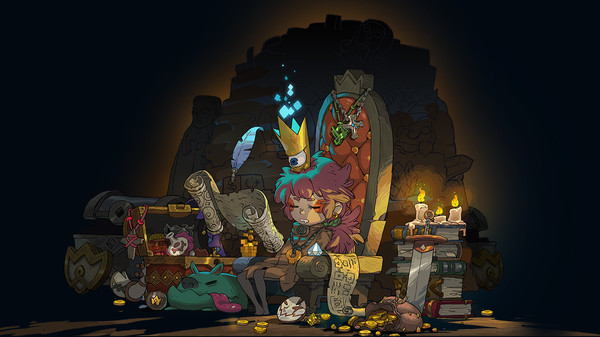 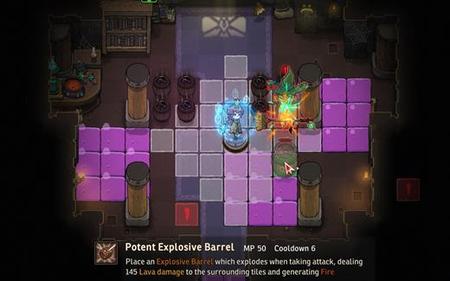 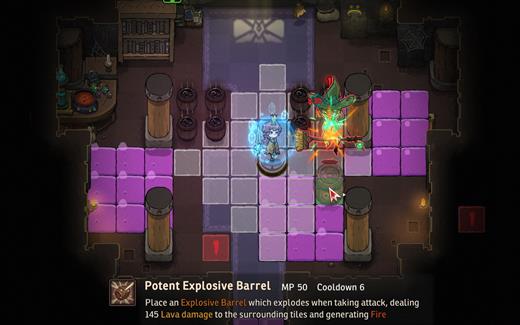 Visit All My News
Crown.Trick-PLAZA