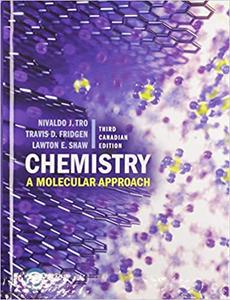 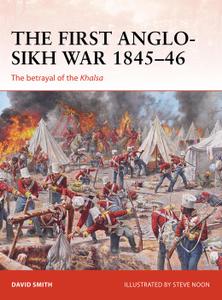 The First Anglo-Sikh War 1845–46: The betrayal of the Khalsa, Book 338 (Campaign) by David Smith
English | July 25th, 2019 | ISBN: 147283447X | 96 pages | EPUB | 22.22 MB
The First Anglo-Sikh War broke out due to escalating tensions between the Sikh Empire and the British East India Company in the Punjab region of India in the mid-nineteenth century. Political machinations were at the heart of the conflict, with Sikh rulers fearing the growing power of their own army, while several prominent Sikh generals actively collaborated with the East India Company.