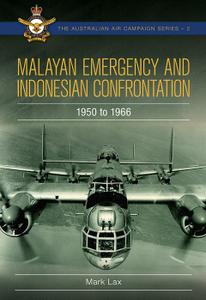 Malayan Emergency and Indonesian Confrontation: 1950-1966 by Mark Lax
English | July 28th, 2021 | ISBN: 1922488941 | 278 pages | True EPUB | 43.90 MB
Australia's involvement in the Malayan Emergency from 1950 to 1960 and later in a confrontation with Indonesia in the 1960s is little remembered today. Yet the deployment of over a third of the RAAF to support the British and Malayan governments in what became a long war of attrition against communist insurgents in the former case, and against Indonesian regulars and militia in the latter, kept the RAAF engaged for over 15 years. Wars by another name, these two events led to the birth of Malaysia and the establishment of an ongoing RAAF presence in South East Asia. Until recent operations in Afghanistan, the Malaya Emergency was Australia's longest conflict. Malayan Emergency and Indonesian Confrontation recounts the story of the politics, strategies and operations that brought these two conflicts to a close.

The Battle of Second Manassas 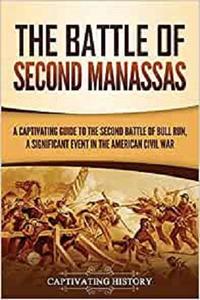 Austrian History: A Captivating Guide to the History of Austria and the Habsburg Empire 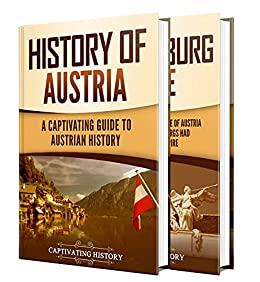 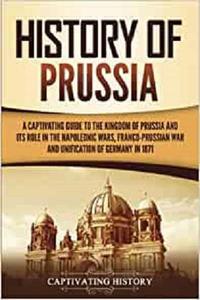 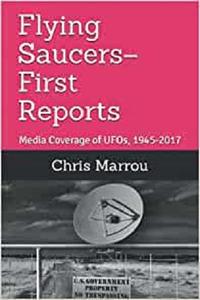 The Trail of Tears: Explore the Takeover of Nations from Beginning to End 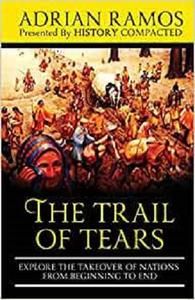 J is for Jack-o'-Lantern 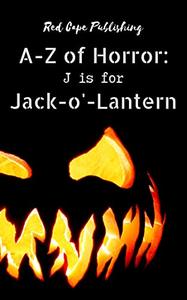 D is for Demons 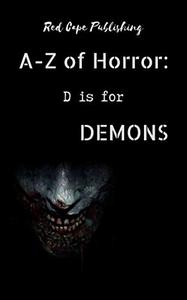 33 Gurus Of Modern India: Spanning Over 200 Years Of Indian Spiritual Thought And Practice 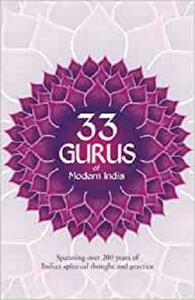 The Assyrian Empire: Explore the Thrilling History of the Assyrians and their Fearful Empire in the Ancient Mesopotamia 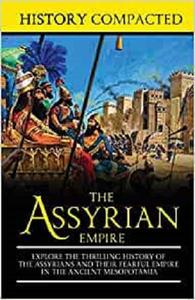 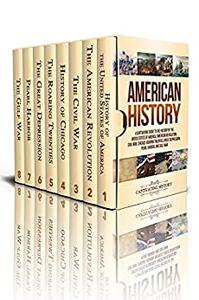 The Becoming of Badass Women 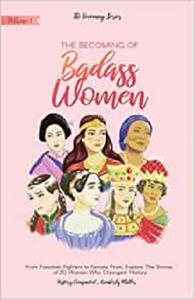 Seth Kinman: The Life and Legacy of the Famous Californian Mountain Man 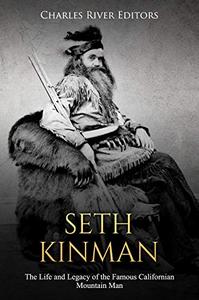 The Legacies of Harriet Tubman and Sojourner Truth: Explore Their Great Achievements from Beginning to End 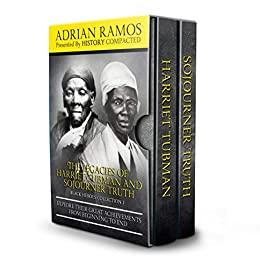 Howard Hughes and the Spruce Goose: The Story of the H-K1 Hercules 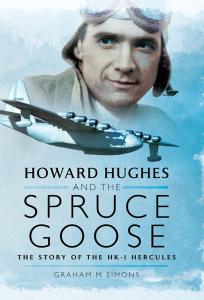 Howard Hughes and the Spruce Goose: The Story of the H-K1 Hercules by Graham M. Simons
English | December 30th, 2021 | ISBN: 1399014412 | 256 pages | True EPUB | 112.69 MB
Howard Hughes' life ambition was to make a significant contribution to the field of aviation development. But the monumental folly of his endeavors on the HK-I Hercules meant that he came to be known and remembered to a great extent for all the wrong reasons. The 'Spruce Goose' (a name Hughes detested) became a product of his wild fixation on perfection and scale. Once completed, it was the largest flying machine ever built. Its wingspan of 320 feet remains the largest in history. Yet it only completed one flight; flying for a mile on its maiden voyage above Long Beach Harbor, before being consigned to the history books as a failure.
History Military
Details
Publication archive