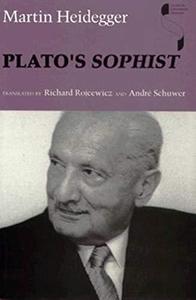 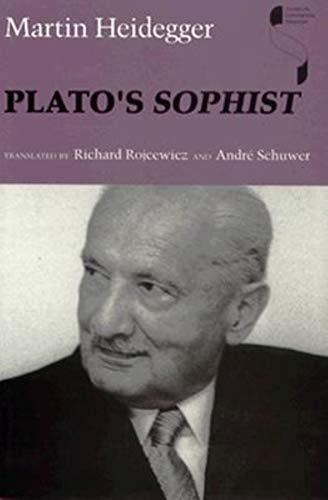 This volume reconstructs Martin Heidegger's lecture course at the University of Marburg in the winter semester of 1924-25, which was devoted to an interpretation of Plato and Aristotle. Published for the first time in German in 1992 as volume 19 of Heidegger's Collected Works, it is a major text not only because of its intrinsic importance as an interpretation of the Greek thinkers but also because of its close, complementary relationship to Being and Time, composed in the same period. In Plato's Sophist, Heidegger approaches Plato through Aristotle, devoting the first part of the lectures to an extended commentary on Book VI of the Nichomachean Ethics. In a line-by-line interpretation of Plato's later dialogue, the Sophist, Heidegger then takes up the relation of Being and non-being, the ontological problematic that forms the essential link between Greek philosophy and Heidegger's thought.