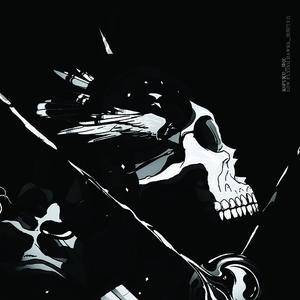 Kofuku is the 2016 album by Low Flying Hawks. This is the group featuring unknowns AAL and EHA plus former Mr. Bungle member Trevor Dunn, longtime Melvins drummer Dale Crover and guitarist Toshi Kasai. This was released by Magnetic Eye on 12th February 2016. 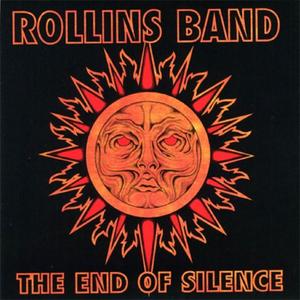 The End Of Silence is the 1992 album by Rollins Band, lead by Henry Rollins. This was released by Imago/Koch. 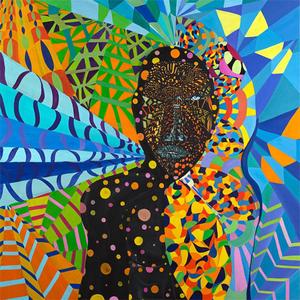 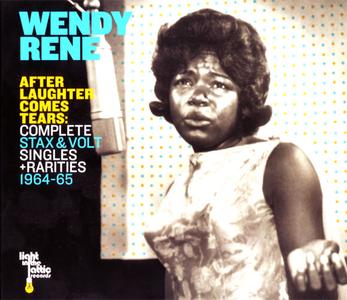 Wendy Rene - After Laughter Comes Tears: Complete Stax & Volt Singles + Rarities 1964-65 (2012) {Light In The Attic}
EAC Rip | FLAC with CUE and LOG | scans | 231 mb
MP3 CBR 320 kbps | RAR | 158 mb
Genre: soul, R&B
After Laughter Comes Tears: Complete Stax & Volt Singles + Rarities 1964-65 is a 2012 compilation by American R&b vocalist Wendy Rene. She released years of records but didn't have much success with it until 1993, when hip-hop producer The RZA sampled her song "After Laughter (Comes Tears)" as part of a song by his group, the Wu-Tang Clan, originally called "After The Laughter Comes Tears" but later made famous as "Tearz". Due to the songs used by The RZA, it became unofficially known as Shaolin Soul in reference to Shaolin being the nickname of the borough where they called home, Staten Island, New York. This represents songs that fans missed when they were originally released, including a few by a group she was with, The Drapels. It was released by Light In The Attic.
2012 Compilation Lossless MP3 CBR 320 kbps R&B Soul Wendy Rene
Details 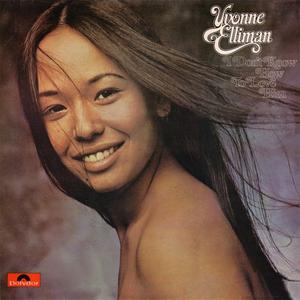 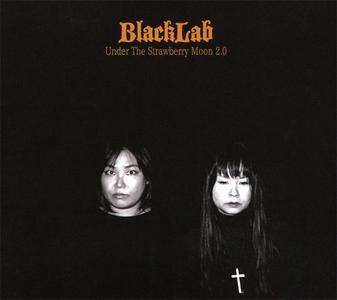 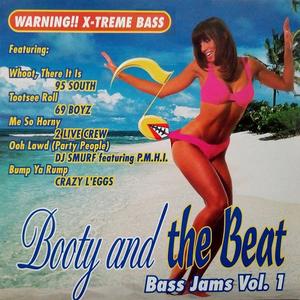 VA - Booty And The Beat: Bass Jams Vol. 1 (1996) {Priority}
EAC Rip | FLAC | scans | 338 mb
MP3 CBR 320 kbps | RAR | 118 mb
Genre: hip-hop, rap, bass
Booty And The Beat: Bass Jams Vol. 1 is a 1996 compilation of some of the most primal sexual hip-hop tracks of the late 80's and early 1990's, some of which were created by artists who did the sub-genre known as bass (or Miami bass). While sexual in nature, many of these are radio edits/versions, safe for listeners but were considered raw for its time. This was released by Priority Records.
1996 Bass Compilation Hip-Hop Lossless MP3 CBR 320 kbps Rap
Details 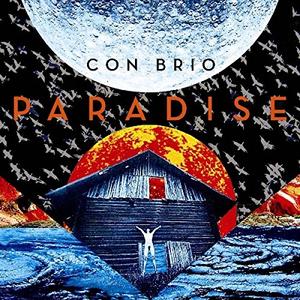 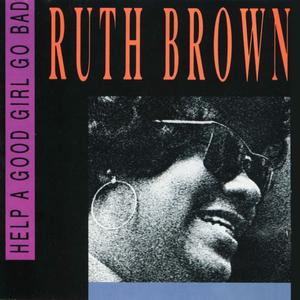 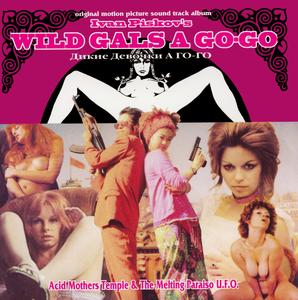 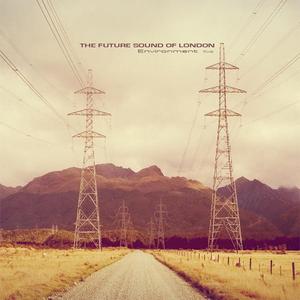 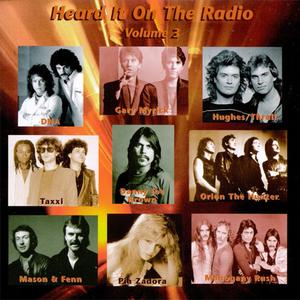 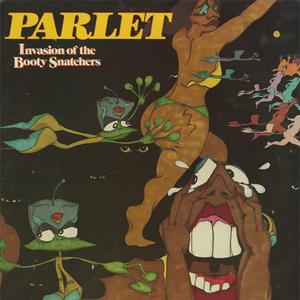 Parlet - Invasion Of The Booty Snatchers (1979) {2013 Real Gone Music}
EAC Rip | FLAC with CUE and LOG | scans | 247 mb
MP3 CBR 320 kbps | RAR | 93 mb
Genre: funk, soul, R&B, disco
Invasion Of The Booty Snatchers is the 1979 album by Parlet. This was Parlet's second album and they were ladies who were part of the P. Funk empire lead by George Clinton. They were not another group of women who were part of P. Funk, The Brides Of Funkenstein, but a different set of ladies altogether. This was remastered in 2013 and reissued by Real Gone Music.
1979 2013 Disco Funk Lossless MP3 CBR 320 kbps P-Funk Parlet R&B Remastered Soul
Details 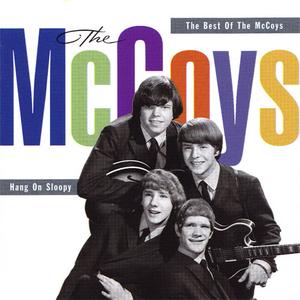 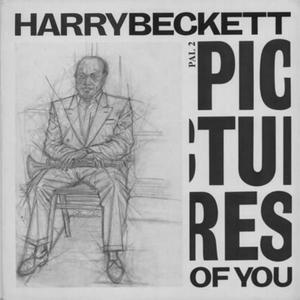